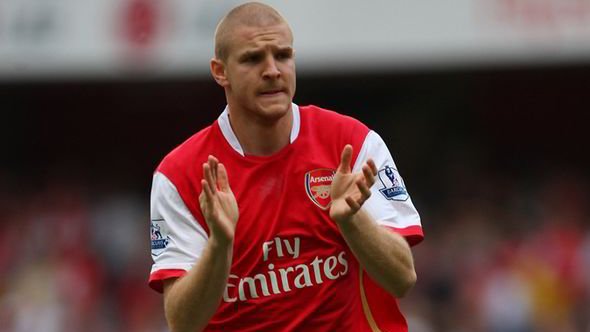 Philippe Senderosplayed for the various youth teams for Switzerland from the u-15s upward and he could have represented Serbia or Spain through his parents but he opted for the Swiss. The former Arsenal, AC Milan and Fulhamcentre back was the skipper of the Swiss u-17 team that won the 2002 Euro u-17 Championship.