Philippe Senderos is the sporting director at Servette where he started his professional football career. Servette is a club in the Swiss top flight. Senderos was in the youth team at Servette before he was promoted to the first team. 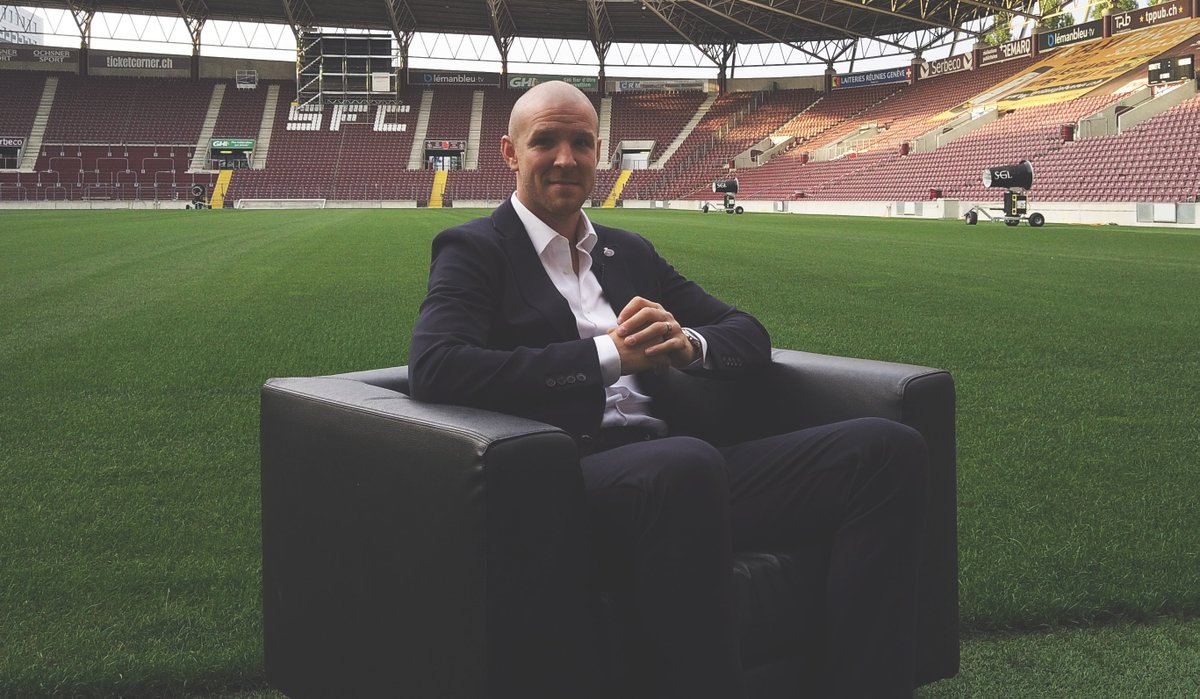 Senderos played some games in his first season at Servette before he became a regular in the starting line-up in the following season. The defender scored his first goals for Servette in a league game against Luzern during the 2002/03 season. Philippe Senderos was the star of the show as he scored the two goals in a 2-0 victory over Luzern.

Arsenal, Real Madrid and several other teams were linked with a move for Senderos before the Gunners won the race for his signature at the end of 2002. The centre back signed for Arsenal as a teenager in December 2002. His father and agent confirmed that the player turned down the opportunity to sign for Real Madrid in favour of Arsenal shortly after his move to North London. Philippe Senderos also corroborated the story from his father much later.

At Arsenal, Senderos suffered a serious injury at the start of his career with the Premier League outfit. He missed six weeks at the start of his Arsenal career due to the recurrence of a back injury before a fractured bone in his foot ruled him out for the rest of the 2003/04 season meaning that he didn’t play for Arsenal until the 2004/05 season.

Philippe Senderos was an unused substitute as Arsenal beat Manchester United to win the 2004 Community Shield. His first Arsenal game was in the League Cup clash with Manchester City on October 27, 2004 in a game that ended 2-1 in favour of the Gunners who advanced to the fourth round as a result. His first league game was as a second half substitute for fellow central defender Sol Campbell on New Year’s Day in 2005. He played the last eight minutes of the Premier League game on January 1, 2005 in the place of the injured Campbell. In total, Senderos made 13 appearances in the Premier League during the 2004/05 season. All his appearances in the Premier League came in the second half of the said season and he was retained ahead of the fit-again Campbell for the 2005 FA Cup final which Arsenal won 5-4 on penalties at the expense of Manchester United after 120 minutes didn’t yield a single goal from the two teams.