The arrival of Arteta at Arsenal has seen so many players linked with the gunners. The summer transfer window is likely to be a busy one at North London as Wilfred Ndidi has been linked to The Emirates Stadium. 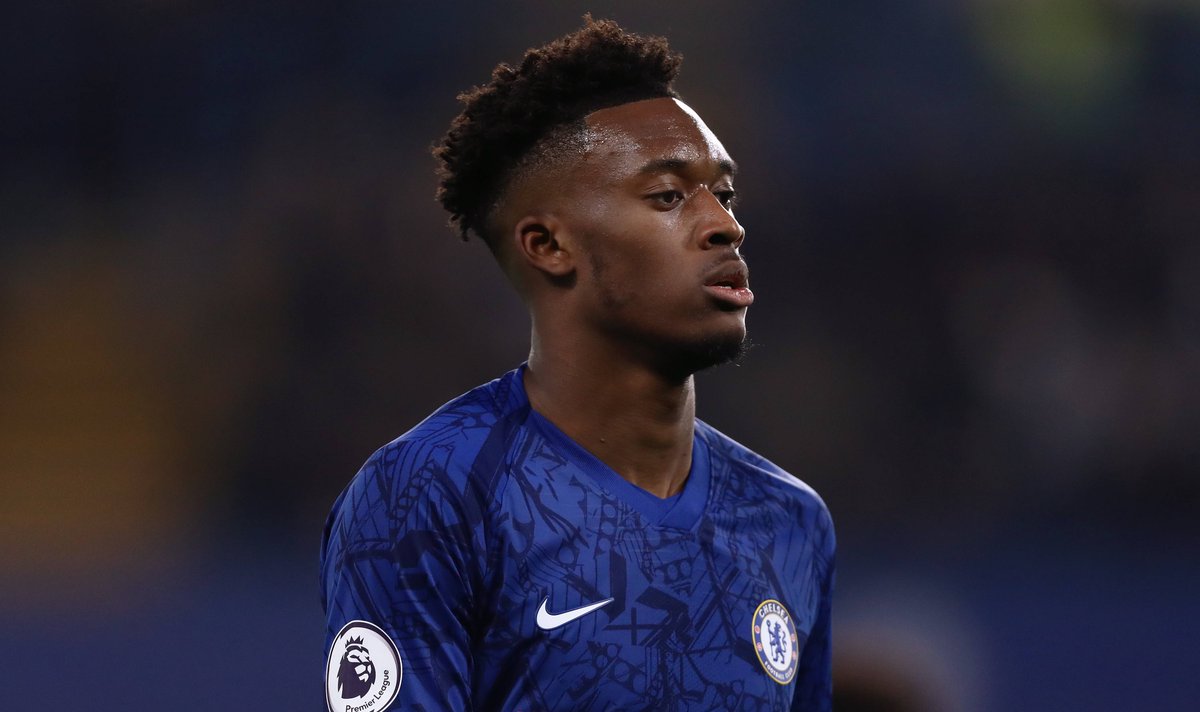 The 23-year-old has been sensational for Brendan Rodgers high flying Leicester City, they are third in the table, and they are expected to make a European place finish at the end of the season.

While the Nigerian anchor man has been in fine form for Leicester City, the same cannot be said about those who play his role at the Emirates Stadium.

Football live reported that Arsenal offered £40 million plus former captain Granit Xhaka to get the deal done in January. Xhaka was having a difficult time with the club before the arrival of Mikel Arteta. The arrival of Arteta has seen a change in fortune for Xhaka. The Switzerland international has been an integral part of Arteta’s midfield. The turnaround in fortune has earned him praise from former Arsenal and Switzerland player Philippe Senderos. He labelled his fellow country man a warrior, who didn’t allow the negative around the club get into his head.

Xhaka also received an offer from Hertha Berlin in Germany, according to his agent. The Old Lady were keen to add Xhaka to their squad.

For Arsenal to have any chance of pricing Ndidi away from Leicester City, they will have to qualify for the champions league. It will be difficult for the player to switch the Foxes for Arsenal should the club not make it to the Champions league.

The Gunners are 10th in the table with 37 points. They are 7 points behind Manchester United in 5th place. The ban placed on Manchester City will see the 5th placed team qualify for the champion league, should the Citizen fail in their bid to overturn the ban.