Former Arsenal centre back Philippe Senderosventured into the world of football administration following his appointment as the sporting director at boyhood club Servette in his native Switzerland. Philippe Senderos came through the youth teams at Servette before signing for Premier League giants Arsenal as a teenager. Philippe Senderos went on to play for fellow London club Fulham plus Italian Serie A giants AC Milan, Spanish club Valencia and American outfit Houston Dynamo. 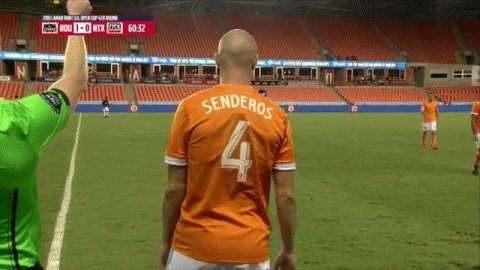 Philippe Senderos called it quit with football in December 2019 after his short stint with Chiasso in the second tier of club football in Switzerland. Several months down the line, Philippe Senderos was named the sporting director at Servette and he was delighted with the development as it should be. Philippe Senderospledged to move the club forward in his first interview after his appointment but that has not been the case.

Without Philippe Senderos at the club, Servette finished fourth at the end of last season but they have not hit that height this season with Philippe Senderos in their ranks as they are seventh on the table right now. Servette are in seventh position on the league standings with 19 points from the 14 games played this season but significantly they are within touching distance of FC Basel in second place on the log.

Servette are four points adrift of FC Basel in second spot. FC Basel have amassed 23 points from their 14 league games this season and are the nearest challengers to top spot recipient Young Boys. Young Boys are the defending champions and they are closing in on retaining the title as they have a five-point advantage at the summit having played one game less than FC Basel. Philippe Senderos and Servette would be hoping for a better end to the season as they plan to seal a spot in Europe just like last season.