Swiss ace Philippe Senderos Says: “I will be grateful for the chance Arsene Wenger gave me. I owe him a lot He is the one who made me fulfill my dream’. Philippe Senderos has said publicly that Arsene Wenger is the man who has “made me fulfill my dream”. Senderos spent seven years with Arsenals after Wenger signed him in 2003. Though the injuries disturbed his time in the north London, but Senderos who has switched to the Houston Dynamo in the MLS last year, felt really blessed by the guidance of Wenger. 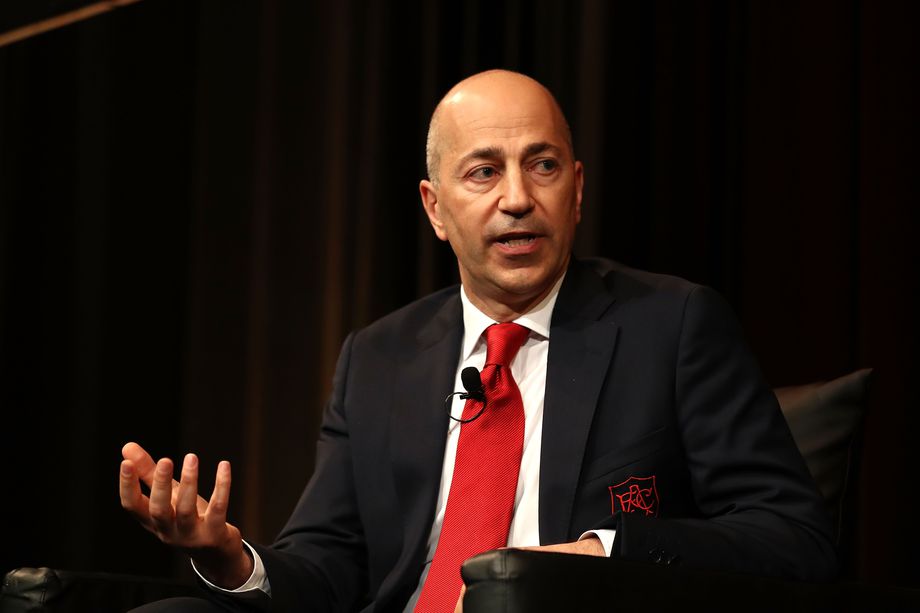 In an interview, Senderos said “Wenger is a mentor with great abilities. He is also a great game teacher and I have learned a lot under his guidance. At the Premier League, He gave me my chance. This chance has helped me a lot in uplifting my career in the field of football.  For this I owe Arsene Wenger a lot. Not only now, but also I will always be thankful for that opportunity he gave me. And I would always say he has made me fulfill my dream.”

Senderos is now 33, and he joined Arsenal from Servette at the age of 17, after having discarded interest from Real Madrid. Sadly, he watched the match of Wenger’s while recovering from injury. But, Wenger trusted him and helped him in the comeback. Senderos agrees with the chief executive of Gunners Ivan Gazidis that “replacing” Wenger is not possible.

Senderos said “I don’t believe you can substitute Arsene at Arsenal. You go in a diverse direction. It is a saying I have heard in the press, I think Mr. Gazidis said it, and that is completely true. He said, “Wenger has done a lot for the game for England and for the entire football club.”