Servette were on the receiving end of a crushing defeat at the hands of Swiss top flight league holders Young Boys in their last game. Servette sporting director Philippe Senderos and the fans would have been disappointed with the performance of the team as they were on the end of a 6-0 defeat at home to the Swiss champions. 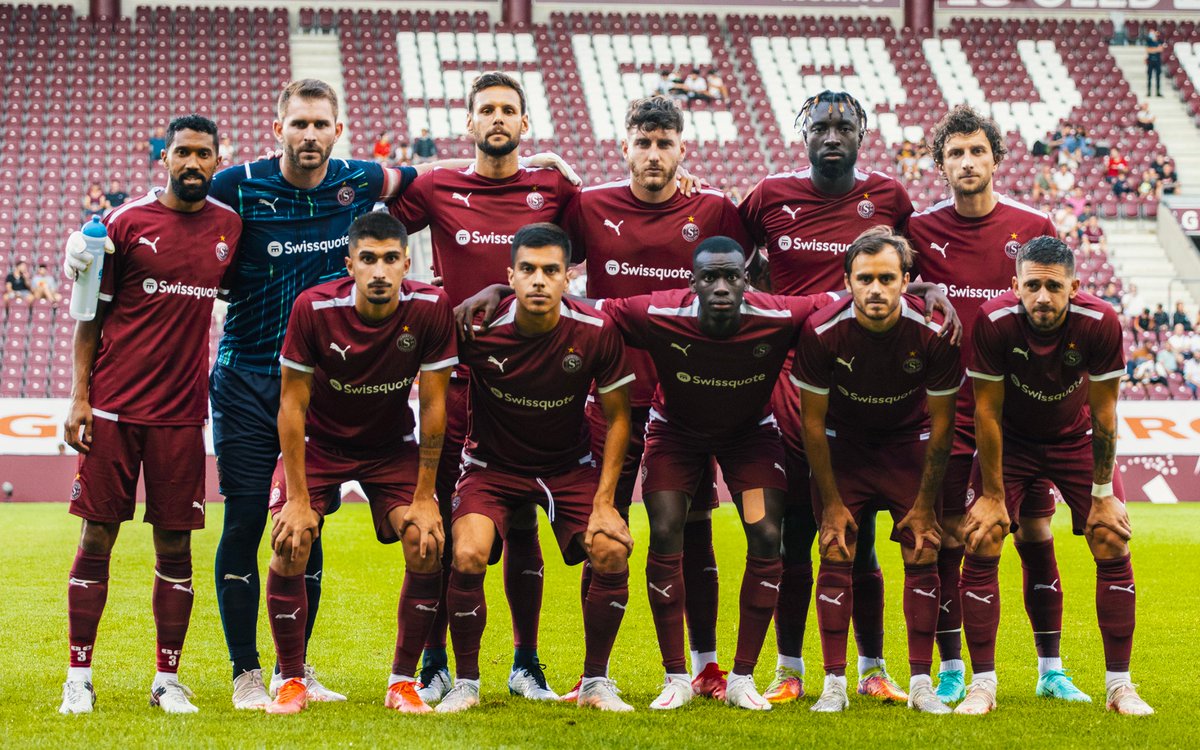 Philippe Senderos had his worst defeat since becoming the Servette sporting director thanks to UEFA Champions League campaigners Young Boys. The defeat was a heavy one for Servettewho had to play two first half minutes and the entire second half with ten men after their goalkeeper, Christian Frick was sent off. Frick was given his marching orders for a professional foul in the box and Cameroon midfielder MoumoNgamaleu scored the resulting penalty to give Young Boys the lead.

Swiss international Christian Fassnacht was the star of the show for the Young Boys after he notched a second half hattrick. He scored the first of his three goals to double the lead for Young Boys three minutes after the interval. French forward Wilfried Kanga scored the third goal for the Swiss champions five minutes later.Fassnacht then scored twice to complete his treble for Young Boys on 73 minutes.

Fassnachtscored the fourth and fifth goal against Servetteto complete his impressive hattrick before the abovementioned Kanga sealed the big win on 76 minutes.

Servette had been on a run of seven games without a defeat before the Young Boys game. They had not tasted defeat since losing 5-1 to FC Basel in the league in August.

Philippe Senderos and the Servette fans would be hoping that the team can bounce back from the big defeat when league football resumes after the international break.Servette are away to St. Gallenon Sunday, October 17 in their next league game.