Philippe Senderos played at all levels of youth team football for Switzerland for several years before he was called into the national team. The centre back opted to play for Switzerland at international football level despite being eligible for Spain and Serbia. 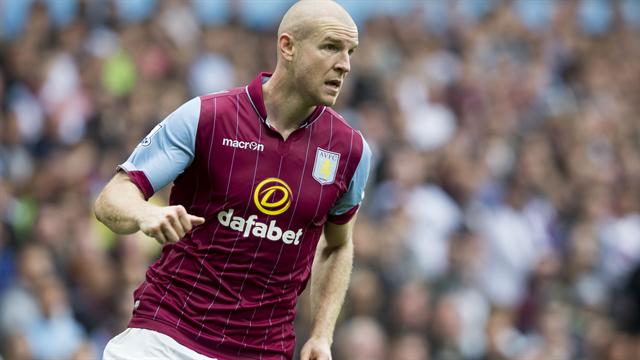 Senderos featured for the Switzerland u-15s before going on to captain the u-17 team at the 2002 UEFA u-17 European Championships. His first game for the Swiss senior national team came in an international friendly against France in Paris in 2005. His first goal for Switzerland came in his fifth cap for the senior team.


Philippe Senderos scored the opening goal of the game in a 3-1 win over Cyprus in September 2005. The defender also found the back of the net in the 2006 FIFA World Cup playoffs against Turkey and was subsequently part of the Swiss squad for the tournament proper in Germany. Senderos started in defence for his country at the tournament as he formed a potent partnership with Patrick Muller at centre back. He scored the opener in a 2-0 win over South Korea in Switzerland’s finak group match.

The current Servette sporting director suffered a serious shoulder injury during the tournament in Germany thus ruling him out of the remainder of the tournament.

In September 2008, Senderos led the Switzerland team out as captain in a 2-1 friendly defeat. He played just 55 minutes before being replaced by Stephane Grichting. Senderos played in all the three group games at Euro 2008 but Switzerland failed to go beyond that stage of the competition.

Apart from the 2006 FIFA World Cup, Philippe Senderos also featured for his country at the 2010 and 2014 FIFA World Cups before he was overlooked for Euro 2016. He retired from international football with a record of five goals in 57 games for the senior team.Senderos played for his at senior level for 11 years from 2005 to 2016.