Philippe Senderos made his name at Arsenal following his move from boyhood club Servette in 2003 and he went on to play for several clubs on the Premier League scene.The ex-Swiss international defender joined the Gunners as a teenager before making 116 appearances over seven seasons under the tutelage of legendary manager Arsene Wenger. 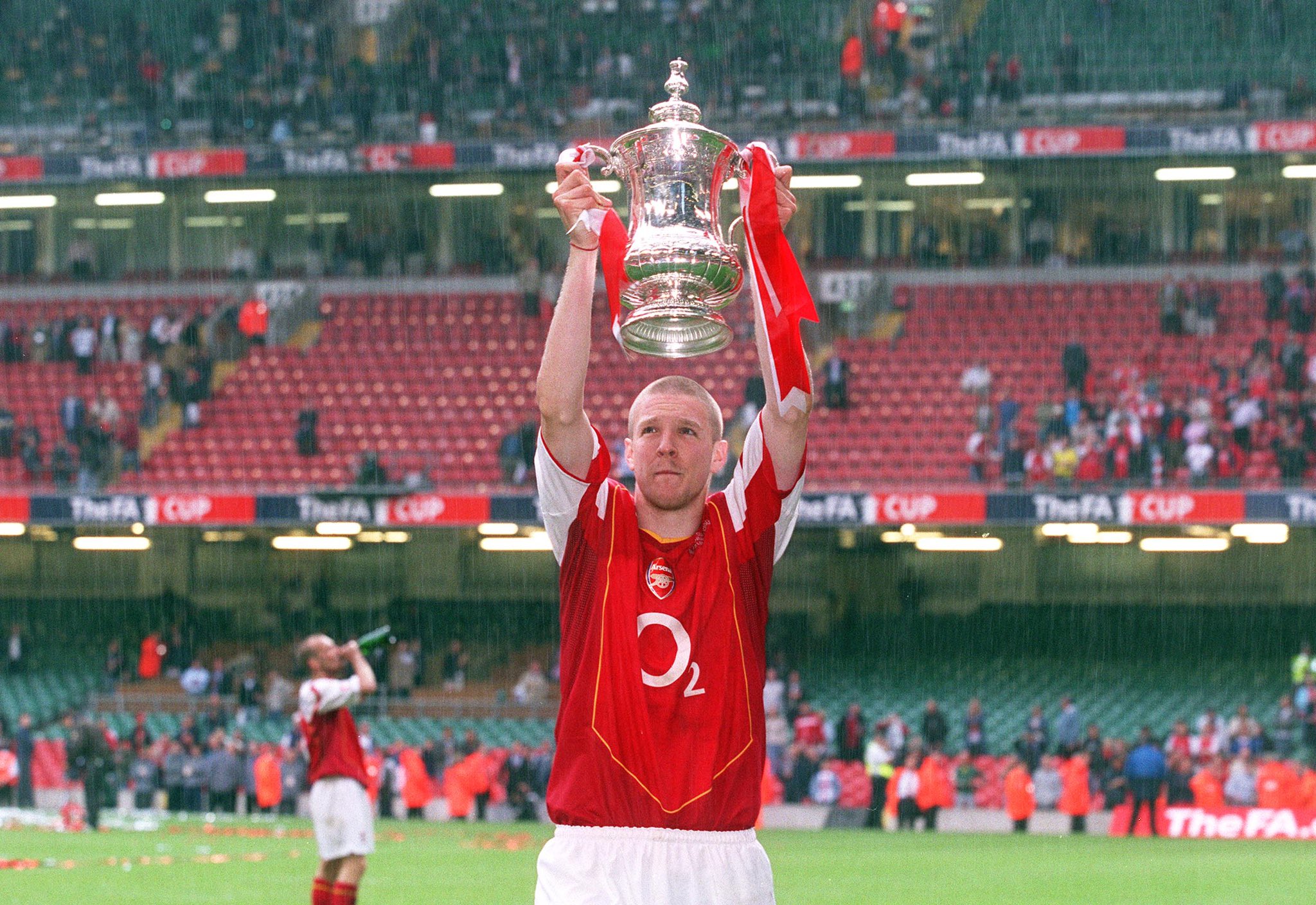 Philippe Senderos signed for Arsenal at the age of 18 but he didn’t have the best of starts due to injury. The Servette sporting director was injured for the majority of his debut season at the club. Senderos didn’t become a regular part of the Arsenal squad until his second season. He was on the bench for the 2004 Community Shield win over Manchester United before he made his debut weeks later. Philippe Senderos made his Arsenal debut in the League Cup third round clash with Manchester City.


He was part of the team that progressed to the fourth round of the competition via a 2-1 victory over the Citizens. Philippe Senderos had to wait for several weeks more before his debut for the Gunners in the Premier League. He played his first game in the league as a substitute for the injured Sol Campbell. The defender ended the season with 13 appearances in the Premier League as he benefitted from the injury to Sol Campbell. Senderos won his first piece of silverware as a first team participant in the FA Cup that season via the penalty shootout win over Manchester United in the final.

Ex-Swiss national team player Philippe Senderos spent some time on loan at Everton before leaving Arsenal. The defender was on loan at Everton for the second half of the 2009/10 season. He would go on to sign for West London outfit Fulham on a free transfer upon his return from his loan spell at Everton. He spent almost four years at Fulham before signing for Valencia in the Spanish league in January 2014 but his stay with Los Che was short. Philippe Senderos returned to the familiar grounds of the Premier League with Aston Villa in June 2014. He left Aston Villa by mutual consent in January 2016.