Aston Villa is known to have faced the signing question as to whether he was weird or just bad. There are many from the club who belonged to the latter category in the year 2016. Alex McLeish is one among the many who might not have been a weird addition but definitely a weird managerial appointment. Didier Agathe might have been a smart move for sticking to the player they love and know. However, it made Martin O’Neill pose the question as to how Agathe was available in the year 2006. He played less than half a dozen games. How did it really help Aston Villa to find Agathe? 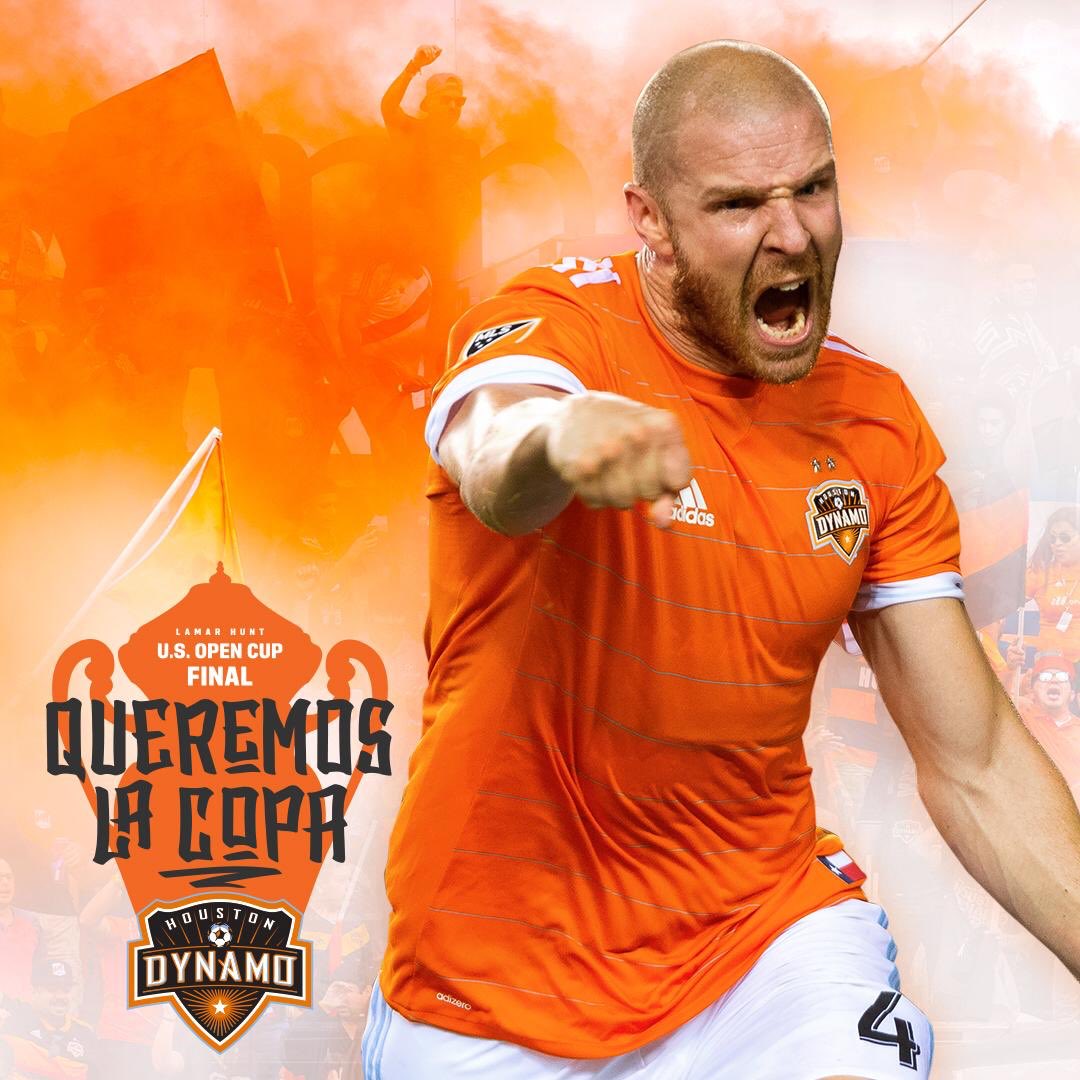 Stuart Taylor was the non-playing goal-keeper to have arrived at Villa Park. He played the least number of games. Taylor was signed from Arsenal when he was 25 years old. In 4 years, he had made only 17 appearances for the Aston Villa. There was a time when signing Philippe Senderos might have made sense for the club. He would have been worth every penny. However, when he was loaned from Arsenal by Milan in the year 2008, he was just given 20 games. Aston Villa should have taken a cue. Everton loaned him and went on to offer fewer games. Yet, Aston Villa signed him in the year 2014.

Another of their weirdest recruit was Cole for £20,000/week after he was released in 2014. Cole had been a great player once. Nevertheless, when West Ham was not prepared to stick to their captain, it should have been an alarm bell for Villa. The signing of Eric Djemba-Djemba after his spell at Manchester United was a little odd till you come to know that he had been hired to bring out the best in Mathieu Berson. The confusing signings are not a recent development.